Bats are one of nature’s most fascinating mammals. Not only do bats consume thousands of insects each night, their guano is an effective fertilizer used in multiple industries around the world. With all of these positive characteristics in tow, what exactly makes a wild bat so dangerous to humans and pets? The answer is disease. One of the most implicating diseases a person or pet can catch from having bats nearby is called Histoplasmosis.

Continue reading to learn more about Histoplasmosis, and how to protect your home from bat infestations. 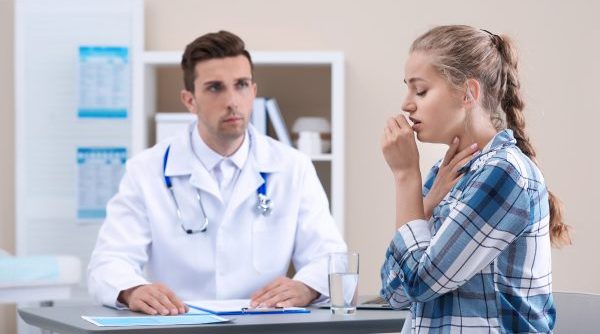 There are various infectious diseases that bats can contract or carry, which are all hazardous to human and pet immune systems. Bats are known to be carriers of the Rabies virus, Leptospirosis, and even Salmonella. All of these infections can be transferred, transmitted, and passed along to humans and pets; and they are all potentially fatal if left untreated.

Bats can also transmit less serious, but equally frustrating, parasitic conditions, such as lice, bat mites, ticks, fleas, and more. Histoplasmosis is a bit different from the infectious diseases just mentioned since it is not directly contracted by a bat. Instead, Histoplasmosis is indirectly spread by bats through by airborne fungal spores that grow on bat droppings, also known as guano.

Histoplasmosis is referred to by many names, such as: Spelunker’s Lung, Cave Disease, Darling’s Disease, or scientifically, Reticuloendotheliosis. It is an infectious disease that is contracted by over exposure to bat guano. There is a fungus that grows in guano called Histoplasmosis Capsulatum. The inhalation of these spores within the guano causes flu-like symptoms, like coughing and difficulty breathing. It is not a contagious infection but can be easily contracted if precaution is not taken.

Anyone, child or adult, can contract Histoplasmosis. It is rare for just anyone to get the disease because the fungus is only found in dark, warm areas that bat guano is found. So the more common people to fall victim to the illness are spelunkers, chimney cleaners, cave miners, and people that frequent attics and crawl spaces often.

Because they work in areas that bats may dwell in, they are at risk to inhaling the infection causing spores and falling ill. It is not typically fatal unless a person has severe and long term health complications, such as the elderly. Otherwise, if treated at the first signs of illness, it is no more dangerous than the common cold. In fact, in most cases, it just goes away on its own.

Do You Have Bats in the Attic?

Call 502-553-7622 for Louisville bat removal and control you can trust. We are DNR licensed and insured bat control contractors who use safe, non-lethal methods of extraction and exclusion. We serve both residential and commercial clients, and at the most competitive prices in town. Emergency 24 hour service is also available. Request a free estimate, today.
This entry was posted in Bats and tagged 24 hour bat removal Louisville, bat diseases, histoplasmosis, Histoplasmosis bats, Histoplasmosis Capsulatum, Histoplasmosis guano, Louisville Bat Removal and Control. Bookmark the permalink.