All bat species known to mankind can be categorized as either Microchiroptera or Megachiroptera, also known as microbats and megabats. There are literally thousands of species of bat in both categories, all of which are found in virtually all regions of the world. Continue reading to learn the primary differences between the two suborders of bats, and some notable examples of each. 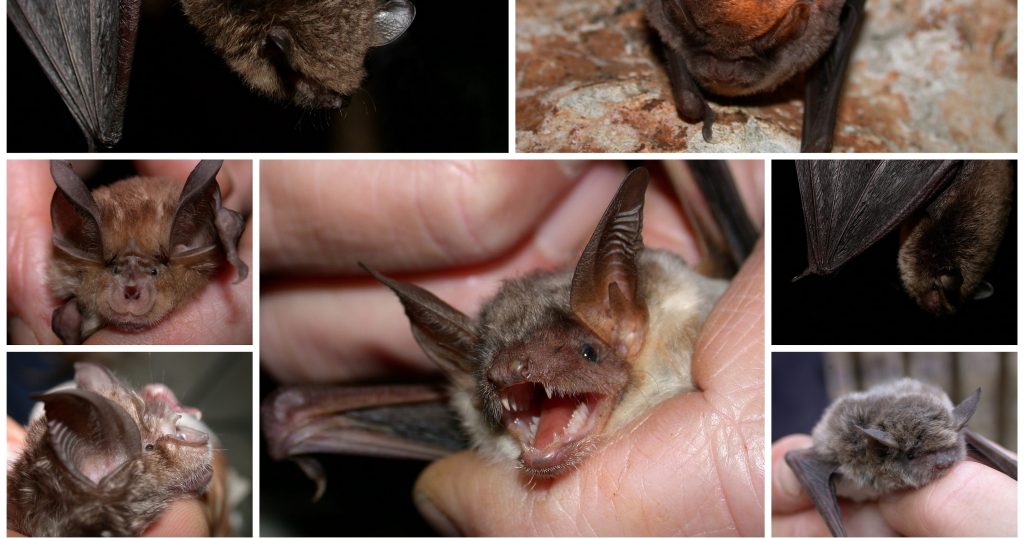 Microchiroptera are the smaller species of bats. They are mostly insectivores, and primarily eat a diet of insects, namely mosquitoes, flies, gnats, and moths. However, certain species also hunt and prey on small mammals and even blood. The most distinctive and well known attributes that set Microchiroptera bats apart from Megabats is their use of echolocation. Echolocation is a type of internal sonar system bats use to hunt for food and navigate around during flight. They emit a series of high-pitched beeps and clicks that bounce off of objects and return to the bat, disclosing the distance and location of the objects ahead. Many people incorrectly presume that Microchiroptera bats are blind, but they just have small eyes.

Megachiroptera suborders of bats are not insectivores like Microchiroptera bats. Instead, their diet consists of only fruit, pollen, and nectar, which is why they are often referred to as fruit bats. They also do not use echolocation like their relatives. The Egyptian fruit bat is the only known megabat species that uses a series of clicks to navigate caves. Instead, Megachiroptera bats have large eyes and a well-pronounced visual cortex, so they see quite well. They also have an excellent sense of smell. One of their most distinctive features is their claw at the second toe of the forelimb. Microbats lack this trait.